1. Am I part of the Settlement Class?

If you only attended ITT before 2006, you are not part of the Settlement Class and you still maintain all of your legal rights.

3. Does this settlement mean my private and federal loans will be cancelled?

No. Right now, the trustee can only cancel debts owed directly to ITT. Therefore, the settlement does not cancel federal or private loans. The settlement would cancel nearly

$600 million in debts that were owed directly to ITT, sometimes called “Temporary Credits.” It will also return $3 million to students who made payments on those debts since ITT declared bankruptcy in September 2016. There will be accurate credit reporting showing that these accounts have been deleted or paid in full.

4. How do I know if I paid on debt directly owed to ITT, and if I will be getting money back?

ITT issued Temporary Credits to students to pay tuition not covered by federal and private student loans. Many Temporary Credits were later replaced by private loans, including Student CU Connect CUSO and PEAKS loans—these debts are no longer considered Temporary Credits and are not included in the nearly $600 million that is being cancelled. Collection of the Temporary Credits, on behalf of ITT, were serviced by UAS, FirstSource, Security Credit Systems, Inc., Premiere Credit NA, General Revenue Corporation and other agencies. If you made payments to any of these collection agencies since September 2016 on ITT-related debt, you are entitled to receive money back, minus any administrative fees.

Now that the proposed settlement was preliminarily approved by the court, the trustee will begin working on getting the money back to students. We will push the trustee to do this as soon as possible, and will share additional updates when we know more.

6. How will this settlement affect my credit?

7. How much money will students actually get from the $1.5 billion allowed proof of claim?

At the moment, we don’t know. The settlement, if approved, would grant the student class, an unsecured creditor, the right to a $1.5 billion claim.

In a bankruptcy, the trustee has to determine and maximize the amount of money available to distribute to the creditors of the bankrupt company. Creditors are people who are owed money by the company. The creditors must file a proof of claim by the court-set deadline to tell the trustee what they believe they are owed. Once the trustee reviews all proofs of claim, she decides whether to “allow” or object to a creditor’s claim.

8. Are there lawyers representing me?

The Court has approved lawyers (called “Class Counsel”), the Legal Services Center of Harvard Law School and Jenner & Block, to collectively represent all Settlement Class Members. You will not be asked to pay for the services of these attorneys. However, that does not prevent you from hiring your own lawyer to advise you personally about your rights, options or obligations as a Settlement Class Member in this lawsuit.

9. What happens if I do nothing?

If you do nothing, you will be part of the Settlement Class, and you will be releasing all claims you may have against the Debtors related to the allegations in the case. You will not be releasing claims against third parties, including the Department of Education and private loan lenders.

10. What if I don’t want to be part of the settlement?

You may request to be excluded from the settlement, called “opting out.” If you opt out, you will not be part of the Settlement Class, will not receive any payout on the Proof of Claim, if a payout occurs, and your claims will not be released. You will then be entitled to pursue your claims against the estate on your own.

You may opt out of the settlement by returning a copy of the form to the court at the address below, showing your intention to opt out of the Settlement Class, so that it is received on or before May 10, 2018 (the “Opt-Out Deadline”).

You may still file a proof of claim, but bear in mind that the court may consider it as having been filed late.

If you did not file a proof of claim, you may still opt out.

13. What if I object to the settlement?

If you object to any part of the settlement agreement and you want to tell the Judge, you must write a letter to the Judge telling him what you do not like about the Settlement Agreement. Include your name, address, phone number, and signature in the letter.

Objections should be mailed to:

14. Can I comment on the settlement without opting out?

15. When will the settlement become final? 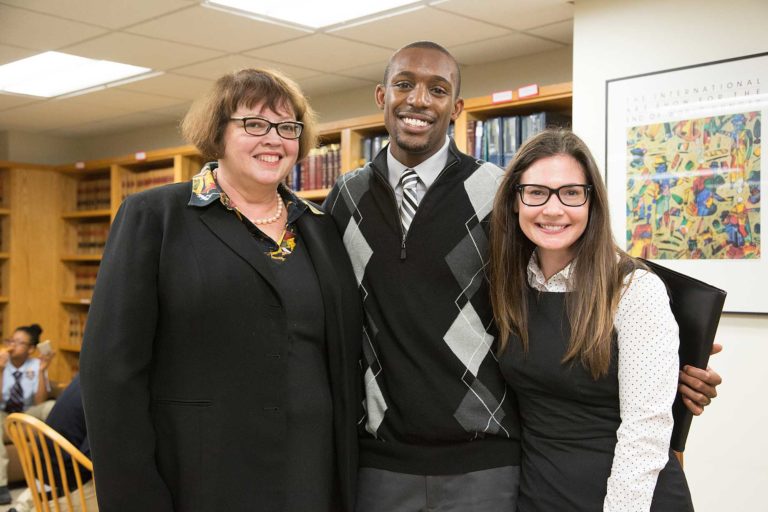 Thousands in Massachusetts face pressing legal problems that threaten their basic necessities. Your gift to the Legal Services Center helps ensure justice for those who can’t afford legal help.