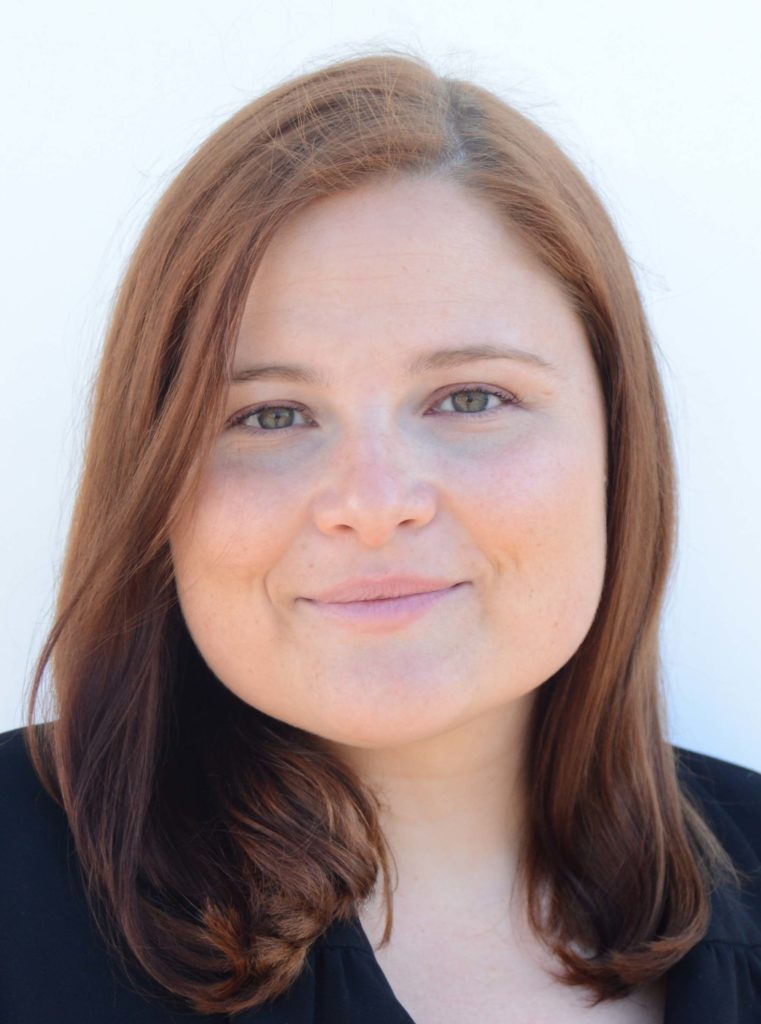 Victoria Roytenberg joined the Legal Services Center in 2016 as an attorney for the Project on Predatory Student Lending. Previously, Victoria was a public defender at the Committee for Public Counsel Services (CPCS), where she represented indigent clients who were charged with criminal offenses. She received her J.D. from the City University of New York (CUNY) School of Law. At CUNY, Victoria was a staff member of the CUNY Law Review, a student clinician in the Adult Defender Clinic, and defended students facing long-term exclusion from NYC public schools through the Suspension Representation Project. Prior to law school, Victoria worked as a paralegal at The Legal Aid Society in the Juvenile Rights Practice, and as a legal assistant at the Central American Solidarity Association of Maryland. She holds a B.A. from the University of Massachusetts-Amherst in Political Science and Social Thought and Political Economy.